How Are Spirituality and Science Becoming One? 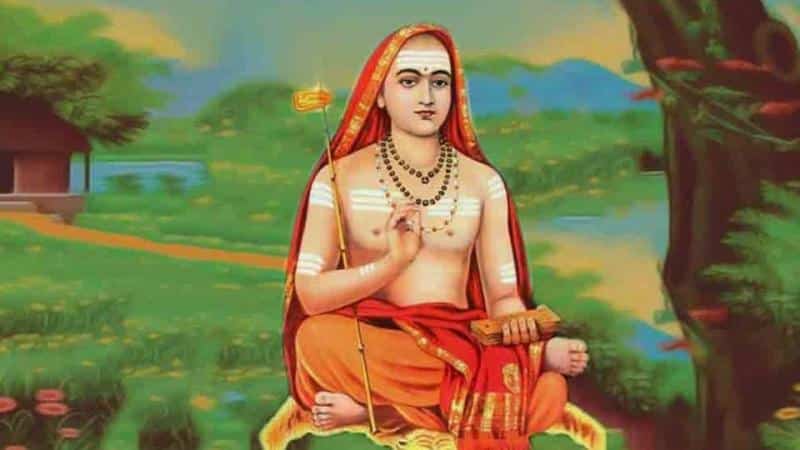 I would like to share the discovery of a book that began to answer many questions I have about Sai Maa’s quantum teachings, as well as statements which I found to be particularly intriguing such as, “This is the time spirituality and science are becoming one.”

“How are spirituality and science becoming one?” I wondered, “and what is all this quantum stuff anyway?”

I found answers to many of my questions in the book, “Adi Shankaracharya: Hinduism’s Greatest Thinker” by Pavan K. Varma, which gives a fascinating account of Shankara’s founder of Advaita Vendanta (a philosophy, not a religion, as Maa says). While I highly recommend the entire book, there is one particular chapter, “The Remarkable Validation of Science”  that lays out how the ancient Hindu philosophy of Advaita is being validated by science and also gives understandable examples to us non-scientists.

To give you a taste:

“While physicists in our time look outward, both into the macro cosmos and the microscopic subatomic world, Shankara, hundreds of years ago, looked inwards into the nature of the real itself. This inward journey, no less meticulous than mathematical equations, telescopes and microscopes, led him to infer that outward reality, as we think it exists, is maya*…..it is interesting that a renowned physicist like David Bohm, endorses the concept of maya and uses the specific analogy of a veil.”

For those of you with questions about the connection between Sai Maa’s teachings and science, and quantum physics in particular, I encourage you to read this book, if only for the one chapter. It is illuminating! Also, to learn that modern physics was discovered hundreds, if not thousands, of years ago (there are many predecessors to Shankara) not by going outward, as Varma says, but by going inward to be, first of all extraordinary, and secondly what Maa is asking of me now.

*Maya: the illusion or appearance of the phenomenal world.