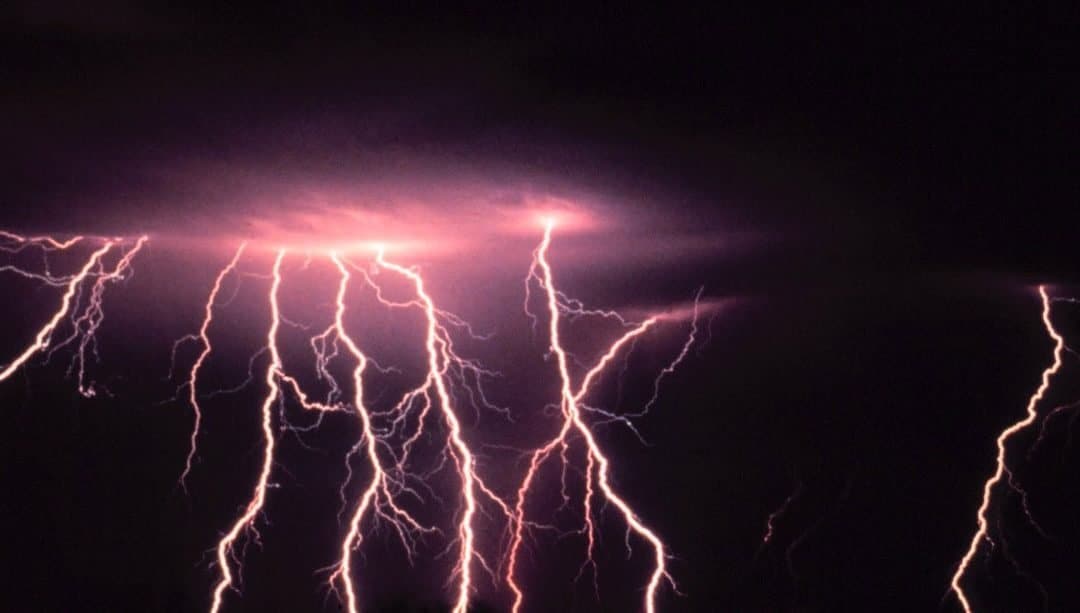 Indra was revered as the most powerful energy for thousands of years. The prevalence of his worship can be traced all the way back to Indo-European roots, beginning between 5000 and 4500 BCE. By the time the Vedic Era arrived, starting around 2000-1500 BCE, he was well known as the “king of the gods.” Indra also became an integral part of both Hinduism and Buddhism as they each evolved and spread throughout the Southeast Asian world.

During the Vedic Era, texts written by sages were known as śruti, or “that which is heard.” They were established as revelation, as truth, as knowledge that came straight from the highest consciousness from god to the Rishis (sages). This was attained only through meditation and avid sadhana (spiritual practice). The Rig Veda, written sometime between 1700 and 1100 BCE, is the oldest book of the Vedas, and has many verses recognizing and praising Indra as the highest form of consciousness, identical with Brahman (formless absolute consciousness).

“There is no Indra, some say to you. Who has seen him? Why should we praise him?” I am here, O singer, perceive me here. I transcend all Beings by my greatness, the directions of truth increase me, as the one who breaks things open, I break open the worlds.” (Rig Veda 8.89.3-4)

What is important to consider about the Vedic Era, is that during this time, gods were not conceived of as having faces or forms. There were still several important “gods” that were spoken of and praised in the Vedas; however, instead of speaking of them as embodied beings that took human form, they only went so far as to personify them as representations of the different powerful energies they were experiencing and connecting to during deep meditations and powerful spiritual work.

Indra was recognized as the power of consciousness that lay under everything manifested in this world, as the formless potentiality of pure energy that interacted with and became the material world that the Rishis (sages) were living in. For thousands of years, humanity interacted with god in this way—as the Absolute, pure energy, limitless consciousness, formless potentiality of all-that-is and what lies under all creation as that creative force.

Around 500 BCE, the Puranic Era began. Castes and structure began to have a strong hold as people stopped living off the land as they had been for thousands of years. They started to lay down roots, establishing larger cities and lives that were so engaged in the material world that their access to that same depth of experience of this quantum formless consciousness began to change. They now had to spend a lot of their time caring for the physical body, the physical world, and Indra and other gods began to look more and more like humans. Humanity’s relationship to divinity changed and they became more and more part of everyday life. Still Divine, still of higher consciousness than humans, the gods were now often thought of as something external and separate from humanity—not simply as a representation of the diversity of energy that is all part of a unified field. Sai Maa has shared:

In the Puranic Era, Indra was still important, but his role as the highest of the high became overshadowed by the popularity of the Trimurti (trifecta) of Brahma, Vishnu, and Shiva as the creator, sustainer, and destroyer of energies in the manifest world. Indra was now represented as the warrior god of storms and lightning, and was often worshipped to bring rain to sustain crops. 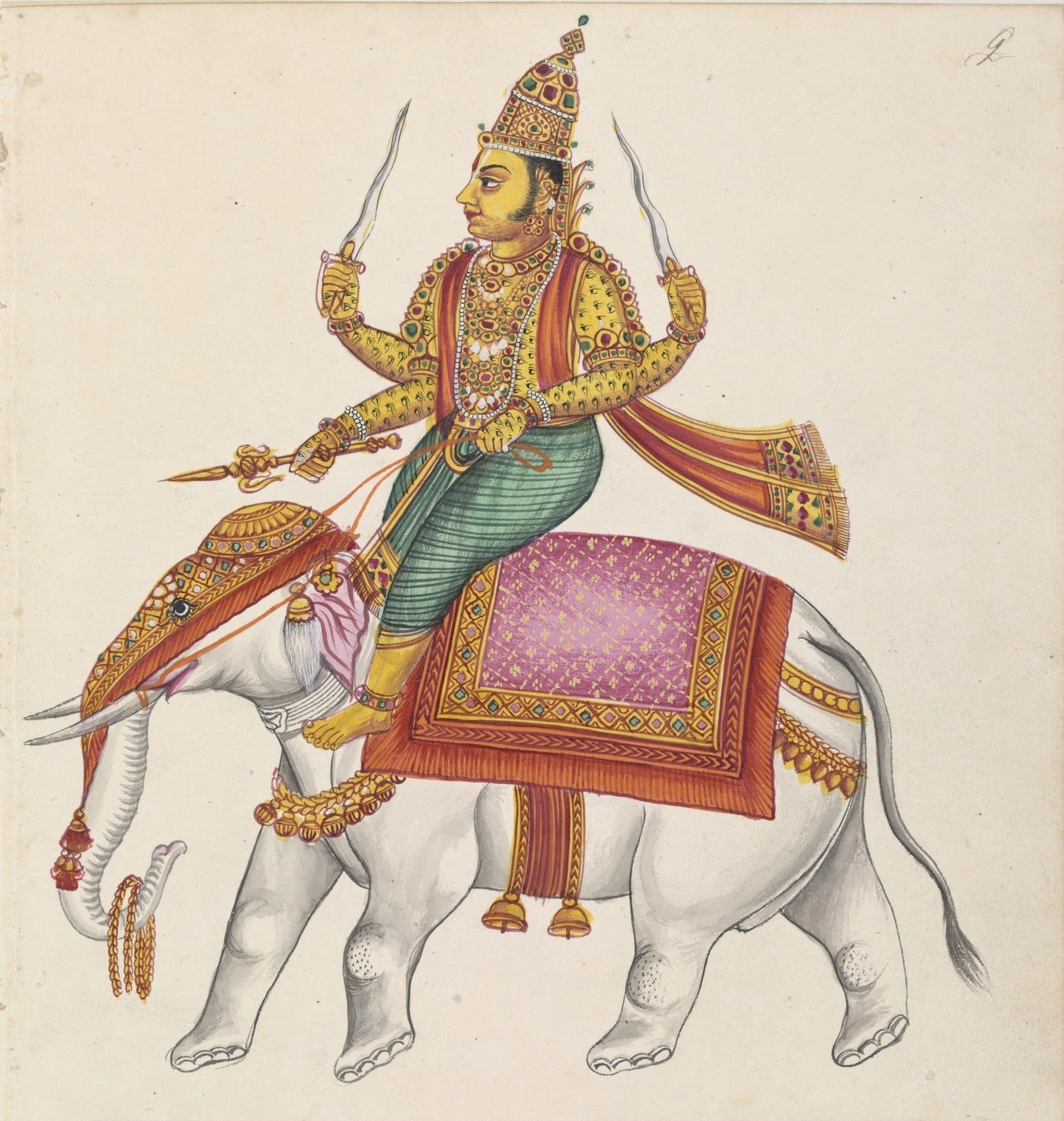 Though the same powerful god, humanity’s relationship to, and understanding of, the energy had changed and so his form came to represent something other than that primordial quantumness it had in the Vedic Era. Sai Maa’s current work is bringing back Indra in the Vedic, Quantum form—a return to the absolute, the formless foundational energy of life and manifestation, the pure consciousness of Indra.

“Indra, this huge quantum field, which has no beginning, no end, is now coming to you.” ~ H.H. Sai Maa