Halloween & Diwali: How to Maximize the Energy of the Season 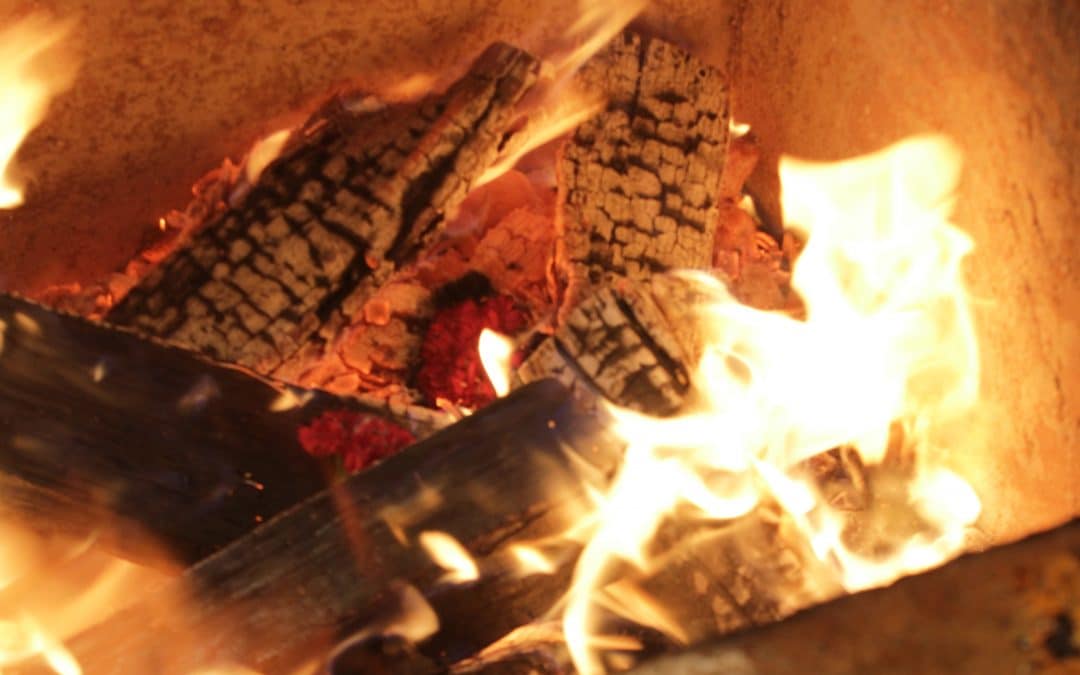 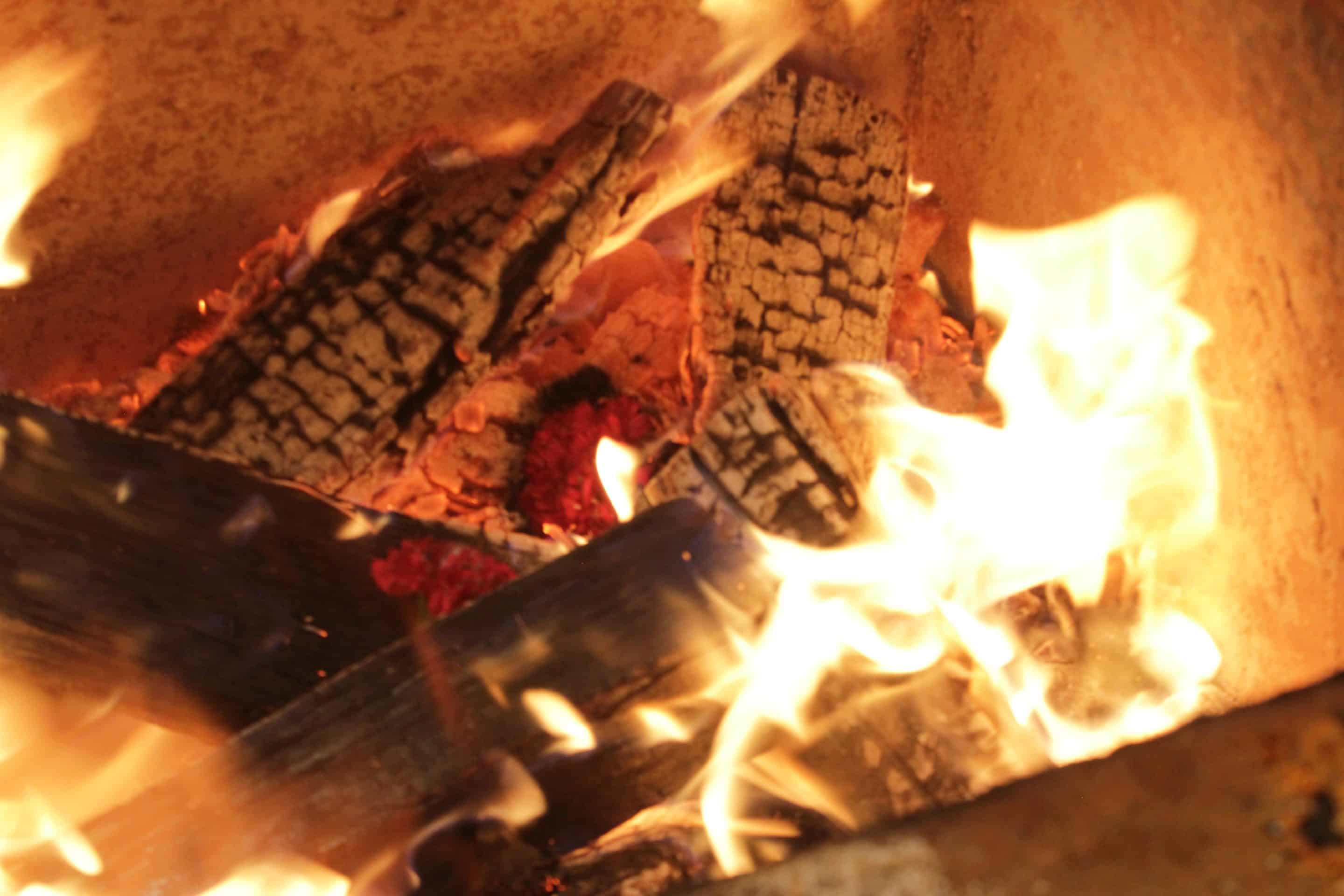 As bright as the light is, so too there can be the shadow of its greatness.  Can you honor and acknowledge the darkness as you do the light within you? Is it possible to find peace even in the places that we so often try to avoid within our own minds and hearts?  What would happen if you found peace with the totality of yourself, and found those dark unswept corners of your personality and mind to be powerful allies in your inner sanctuary of knowledge, wisdom, and experience?

A Brief History of the Origins of Halloween

Halloween’s origins go much deeper than what most people are aware of.  The original holiday that birthed modern day Halloween was actually called “Samhein” (pronounced “Sow-in”). It was a Celtic Holiday that marked the beginning of their New Year, November 1. The Celts believed that on the night before the New Year, the space between the worlds of the living and the dead became very thin. They believed that the ghosts of the dead returned to earth as both sources of darkness and wisdom. The Druids built huge sacred bonfires to honor their deities, and often for the ceremony, they wore costumes, usually animal heads and skins.

By the 800s, the Christian religion had extended across the Roman/Celtic lands, and during the seventh century, Pope Boniface IV named November 1st as “All Saints’ Day” (a time to honor saints and martyrs). Most historians agree that the Pope was trying to substitute the Celtic festival of the dead with a related, but church-sanctioned holiday, as is often the case when one culture overtakes another.

The night before the festivity—originally the night of Samhain—began to be called “All-hallows Eve,” which eventually evolved into the moniker we know today: Halloween. Celebrated in a manner similar to the Celt’s Samhain, the memorial festival included the lighting of large bonfires, parades, and dressing up in costumes such as saints, angels, and devils and spanned three days. Together, the three celebrations—the Eve of All Saints, All Saint’s Day, and All Souls—were called Hallowmas.

Later on, European immigrants came to America, bringing with them their varied Halloween customs. Over time, the traditions of different European groups, as well as forms of misunderstood Native Indian beliefs concerning life after death, meshed together and a uniquely American version of Halloween began to surface which somehow resulted in costumes and candy!

This is the time of year that many people think of as the “turning in” time.  Winter is approaching, the long days of summer are passing into a time of more darkness and less light.  It is a deeply symbolic time and worthy of attention. In particular, these few days offer a powerful portal to go within and honor and acknowledge all that is scary, dark or ominous within yourself, and to explore how doing so can inspire you into new levels of greatness.

This is a great time for prayer, intention, and support from the Cosmos, your Divine reflection, your higher self, God, Master Jesus, your ancestors—whatever it is that you work with as your Guiding Inspiration on this journey!  In addition, it is a perfect time to look at the past (including your ancestors and their life lessons) as a source of wisdom and learning, and then to let it all go fully so that you may surrender to what is gestating in these long winter months that are coming.

Befriending the Challenges within to Transform them into Allies

Our patterns and fears become problems for us mostly because we make them “bad” or “ugly” and label them as some “horrible” aspects of ourselves that don’t deserve to exist.   We can find the light of love even in their mischievous, sometimes confusing, ways.

“The more we ignore these feelings of the so-called darkside, the bigger this darkside becomes. It becomes empowered, because you are focusing on it without really looking at it, and of course the consequences are devastating.”  H.H. Sai Maa

As Sai Maa reminds us:  the more we give our energy and thoughts to trying to repress energies, somehow the more powerful those energies become.  Mindfulness practices teach us to allow these things to surface, then to be the witness, to notice and observe these aspects of our humanity that may not be our highest vibrations, and then to simply make a conscious choice of where we choose to focus our energy and our thoughts.  The higher, empowered spiritual practice of cultivating mastery is learning to use these energies as catalysts for transformation into the light.

We, as a species, spend a lot of time and energy running or hiding from what scares us.   What if you actually just took some time and sat down with one of these scary stories in your mind and listened to what it has experienced with an open mind and a compassionate heart?  What if you allowed yourself to see behind the illusion of “bad,” “ugly,” “unworthy,” and learned that behind all of that fear is a magical, mystical source of creativity, wisdom, and opportunity—and ultimately, the light of love?

There is a quote that I have never forgotten that I heard once from Ram Daas.  It has served as a model for me that I have come to live by. He said, “I used to run from my neurosis; now I say to them “Come on in, let’s have tea.”

Simple Practices To Use the Energy of the Season:

As a musician and artist, I have found movement, sound, and expression to be some of my most powerful tools in working with the transformation of the less desirable aspects of my being.  Halloween, for me, has always been a powerful time to clear energy, to put things to rest and think about setting intentions. I have found it to be a natural time to dig deep and take time for introspection.

Here are a few simple practices that I have used and that you might find helpful in working with Diwali and Halloween as portals to expanding your consciousness and stepping into new worlds of possibilities supported and held in the light.

Light A Candle or Make A Fire in the Spirit of Diwali, and also to light the darkness of the deep night.  This ancient practice is a way to calm and center your mind, and a simple ritual that can have a very deep impact.  You can make it a daily practice for a certain number of days, or as a daily practice in life. Sai Maa also performs monthly Yagyas to use the power of fire in spiritual community with clear focused intention to transform specific areas of your life or personality.

For a home practice, it can be helpful as you light the flame, to think of that which you wish to bring to the light, and envision the flame burning away any resistance to your spiritual path to bring you the transformation you most need. It is also a very nurturing opportunity to just still your mind and bring your awareness inward, if only for a few moments each day.

Of course, one option is to do this alone as your own meditation. However, in the spirit of community and celebration that this season is also revered for, it is also a wonderful time to invite others to the “hearth” and host a community fire ceremony to burn away what doesn’t serve which allows space for the newness and possibilities coming.  It is a blessed time to share stories, to pray or meditate, sing, perhaps even dance a bit to release the physical build-up of the emotional overlay.

In celebration of the New, after you’ve burned away the residue and stories of the past, creating your own personal ritual of some kind, can be a very powerful way to affirm and remind yourself when necessary.  This can be as simple as continuing to light a candle daily, or it can be spending a day, or even a few minutes, in silence and meditation. Consider doing some journaling and invoking of the light, or any practice that brings you back into the sacred and allows you to have compassion and love yourself… darkness, light, and all.

Historical source: History of Halloween taken from Luke Short, at SurfKY News   Some information provided by The History Channel (www.history.com)