Serving Others & Practicing the 4 Yogas 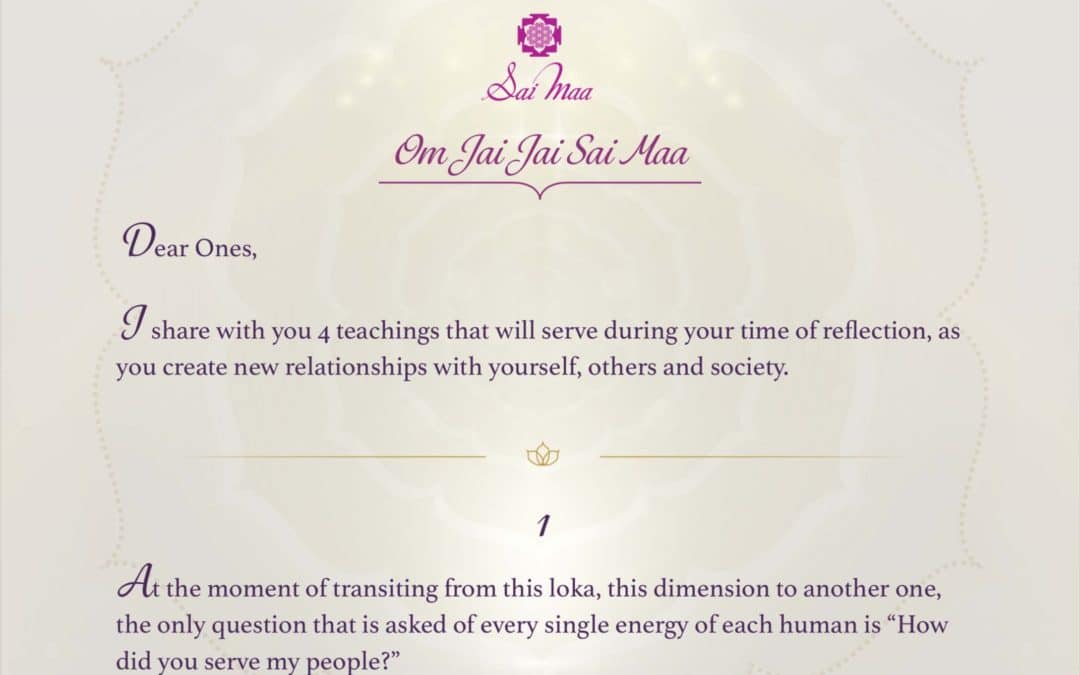 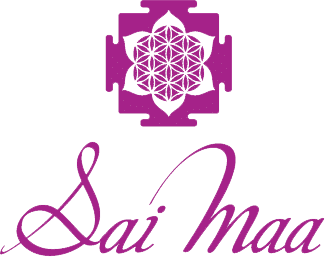 I share with you 4 teachings that will serve during your time of reflection, as you create new relationships with yourself, others and society.

At the moment of transiting from this loka, this dimension to another one,the only question that is asked of every single energy of each human is “How did you serve my people?”

One story tells of two worlds where many humans are. In both worlds these humans are sitting to eat and are facing each other. In one world, everyone is thinking only of themselves. They discover that the spoon is so long that they cannot put it in their own mouth. They are trying and trying, but they cannot reach their own mouth with the spoon, so they end up starving. This shows that they are selfish, thinking only of themselves and not about anyone else.

Then there is the other world where they are sitting facing each other, the same table, the same spoons, the same exact meal. They feed each other, and everyone is happy. They are practicing all the four yogas. This is heaven!!!

Another story is of four individuals from different groups of spirituality, shisyas of four different gurus, who are walking one day and happen to walk on the same road.

Now due to a thunderstorm, they had to walk fast in the jungle, and the bhakti yogi said, “Look over there, there’s a temple!” They ran there and saw only a little piece of roof above the murti, the deity, and no walls. The only place they could be was as close as possible to the Devi murti. With the wind and the rain, this was the only protected place, and they had to sit very close to each other.

Each of them finally became humble, and they began serving each other. Together they were embodying the four yogas, which means they were whole, they were complete, they were full. The Devi blessed them, graced them, and granted them the grace of enlightenment.

Four different paths, four different gurus, four different people who became enlightened. They were all practicing the four yogas, and this is what took them into enlightenment. This is unity, this is union, this is oneness. When serving without judgment, in oneness, the Divine Mother, the Goddess, the Devi, always grants Her grace and infinite blessings.

Sai Maa’s message to Manish, an Ashram staff
after he initiated humanitarian work


Oh I am so so happy!!!!
So happy to hear the Action you are taking for yourself as well as teaching others

This is good karma, why?

Due to the practice of different yogas at once.

In a simple gesture you have embraced all 4 yogas.

How fantastic is that.

In one moment you become the Oneness of 4 yogas!!!

Something inside of you will change forever. There will also be,

Your Atma (your Presence) sees everything and celebrates the joy of serving, the joy of being of service to others, Oneness which gives a sense of Purpose. Your Purpose.

Another very important point
When you donate:

An important point is: Give without any expectation, not even a thank you or else
it’s not Giving, it’s lending.

Give for the sake of giving.

With great respect, I welcome you in my heart again and again.

Always Yours, at your Service.

In the Eternality of our Love, 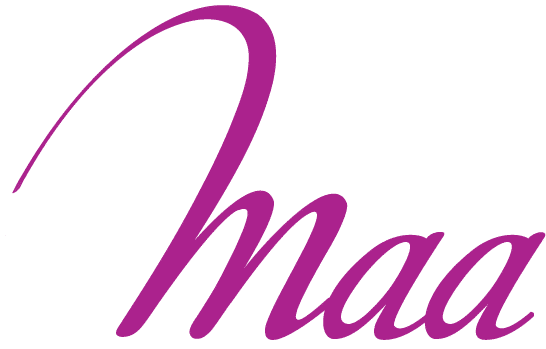 Download a pdf of this message.
Back to blog