The Power of Chanting Explained by H.H. Sai Maa 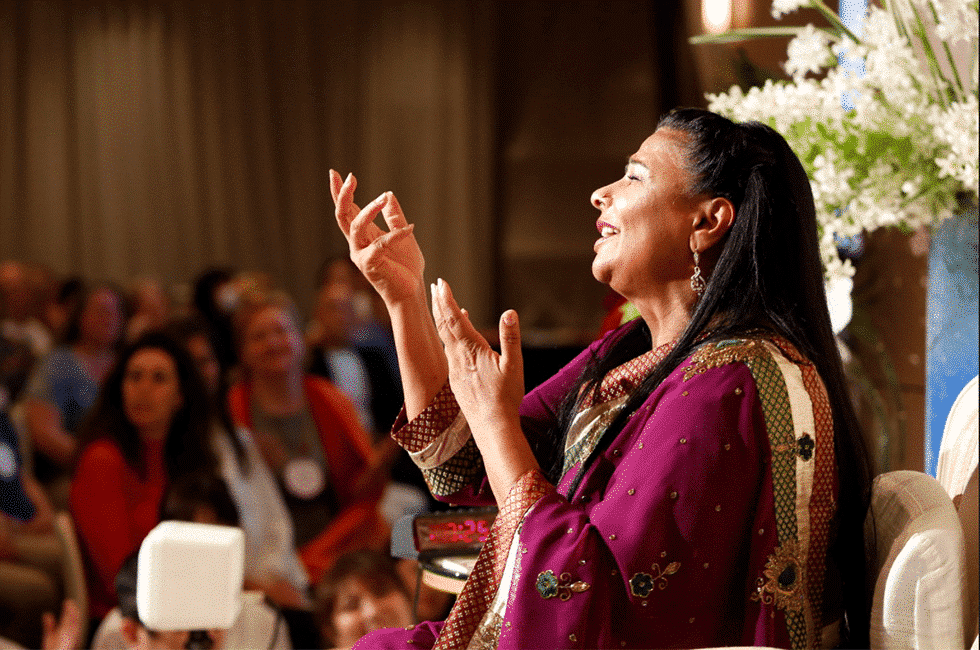 From H.H. Sai Maa
Ahhh the moment of chanting. In the path of Bhakti, chanting has a great role. Bhakti is devotion. Like you could say Maa is a Bhakta. I am a total Bhakta, beyond thousand percent, beyond zillion percent. I’m totally bhakti. When we chant, the mind is resting. The mind cannot compete with the devotion, with the love, and the chanting. Why [do] we evolve when we chant, why do we evolve so fast when we chant?

Chanting is About Devotion
So each one of us, whether we’re a gent, or whether we’re a lady, we carry the mother divine inside. So when you chant, it’s not about your voice. At least you are chanting in your own house. You remember when we used to chant in the hall, and you do not even want to chant because on your right there was somebody, on your left there was somebody. It’s not about your voice. It’s about your devotion. It’s about your heart. It’s about your love. That’s what we care for. Your love. The rest doesn’t matter. The rest is the construct of the human duality systems. So don’t buy into that. Be in that place of devotion. And I chant to you, I love chanting to you. I love chanting to you. 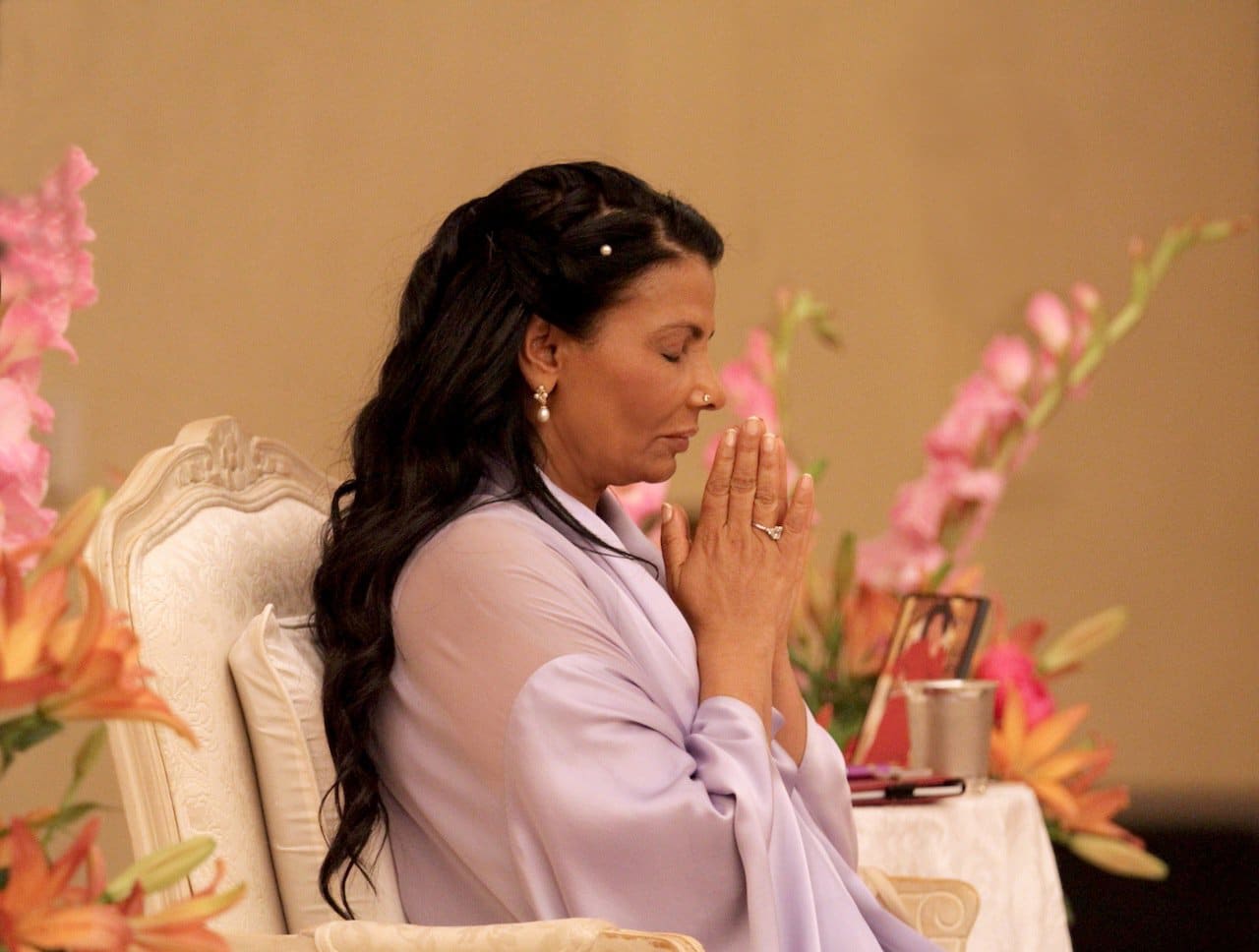 You are the reason why I live, continue to live on this planet. [I] have no other reason, there’s none. Yes, I love cars. Yes, I love fast cars. That’s not the reason why I live here. The reason is you Simply you. So, allow me to chant to you. Accept the grace of my devotion. Accept the love, the grace of my love for you. And together, together, we chant. And when we chant, doesn’t matter what thought comes in. Doesn’t matter. It’s your chanting. That’s important. And when you chant OM, OM is the sound — amen has come from OM long, long, long ago. Remember, I’m going to say that to the teachers tomorrow, make sure that you can hear your chant, your OM inside of you for those who are in this group for the first time. 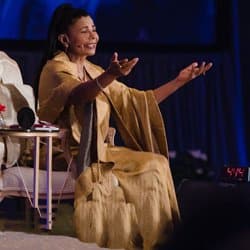 Register here
this is a gifted program 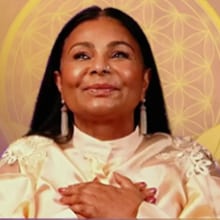