Over an illuminating 2 1/2 days, you will learn highly effective techniques to release your unlimited potential. Thousands of students’ lives have been transformed as a result of these techniques.

This is not an ordinary, sit and learn workshop. You will be part of interactive exercises, transformational teachings and deep meditations. In just a few short days, you will achieve life-changing results, align with your highest potential and have the confidence to create an extraordinary life — and live it fully. 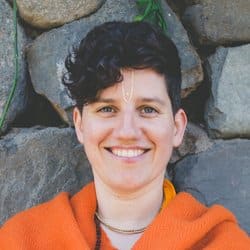 For the past 10 years, Shree Devi has taught meditation, pranayama (yogic breath techniques), and energy mastery. She currently lives in Santiago, Chile where her joyful teaching style has attracted students interested in living healthier and more fulfilling lives. 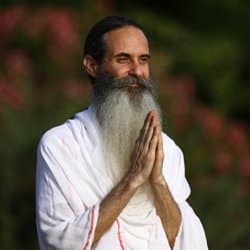 A Hebrew mystic and devotee of Mother Divine, Dayanand Das offers workshops and spiritual coaching to awaken the ecstatic state of love that is our true nature. Dayanand Das’s deep knowledge and boundless energy will inspire you to effortlessly transform your state. 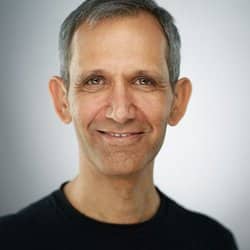 After decades of performance and leadership consulting Doug recently founded an education company dedicated to enabling people to ignite their passion and generate a thriving future for humanity and a thriving life for themselves. He is passionate about helping people discover and fulfill their soul’s purpose. 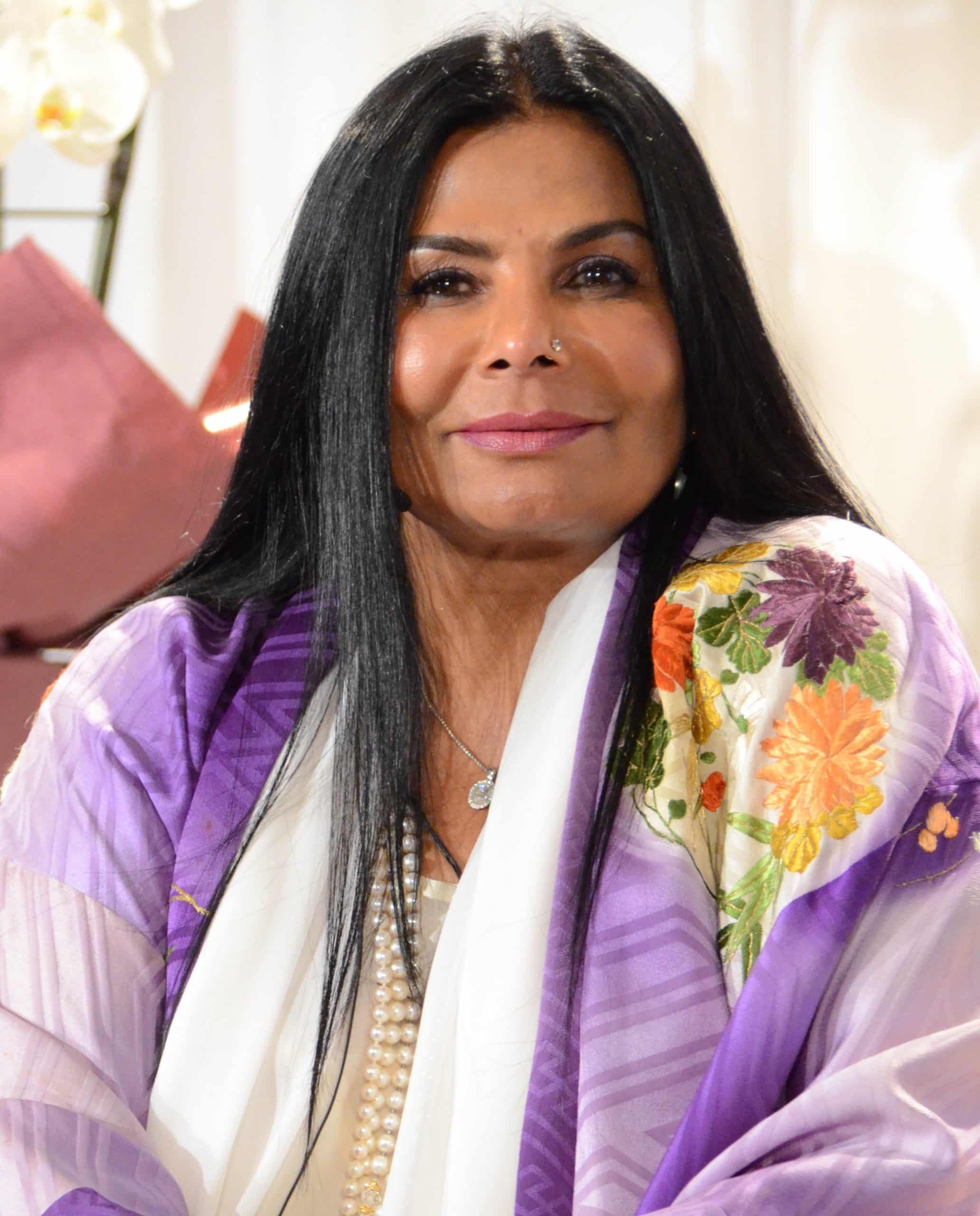 Sourced by a Powerful Lineage

The teachings in this program were developed by spiritual master Her Holiness Jagadguru Sai Maa and Maa’s teachers. Sai Maa is a world-renowned, exceptional energy healer and spiritual luminary. Maa has led programs for tens of thousands of students worldwide. For the past 20 years, Maa has taught powerful spiritual practices, tools and programs that have transformed the lives of tens of thousands of lives around the world.

Sai Maa is the first female to be awarded the prestigious title Jagadguru in India’s 2,700 years of the Vishnuswami lineage. The term Jagadguru is one of the highest designations in the Hindu tradition. Jagadgurus are recognized as embodying the power and influence to transform the entire planet.