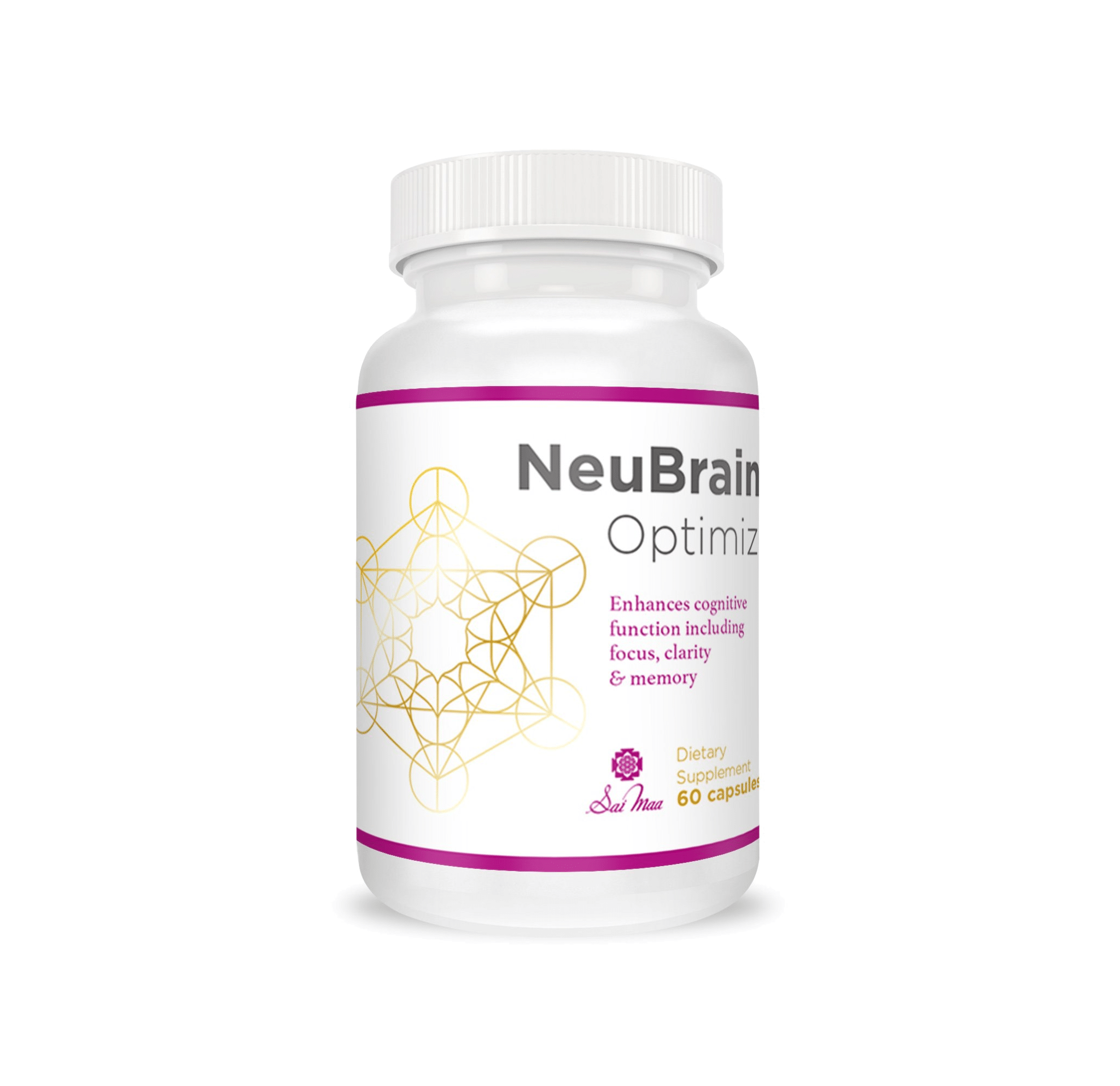 Rhodiola is an adaptogenic herb that assists the brain in times of stress and fatigue. It maintains cognitive functions, and also improves general sense of well being.

Known for its ability to assist brain function in response to stress and fatigue, this adaptogenic compound herb helps maintain cognitive functions such as memory and intelligence, and provides improvement in both subjective well-being and mental energy levels. In one recent study of caregivers experiencing burnout, it was additionally found to provide improvement in measures such as loss of zest for life and irritability.

In the brain, Rhodiola has certain unique effects of protecting brain cells, including the stem cells, from inflammation and injury from toxins; in the setting of injury, it can promote neuro neuronal healing. It supports the immune system and may have a direct antifungal activity, e.g. against the yeast Candida. It also increases blood flow and serotonin levels, and has shown similar power to help depression as pharmaceutical antidepressants. It may also be protective against neurodegenerative conditions such as Alzheimer’s and cancer, and increase lifespan.

It has been studied that human cells emit a variety of different type of energies. Rhodiola has been shown to regulate one of these emissions—weak biophoton emissions—in a manner similar to meditation. This effect is thought to be due to a reduction in the production of free radicals.