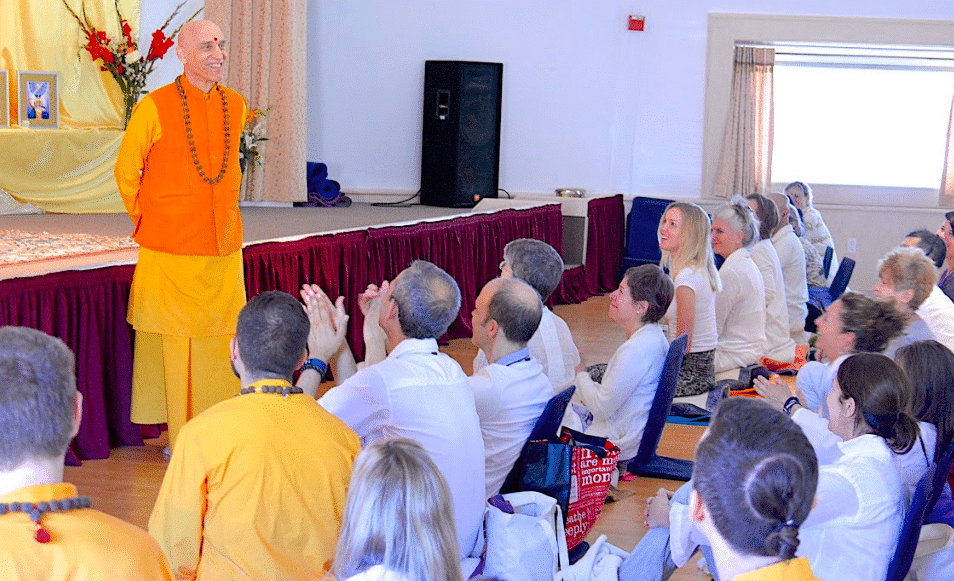 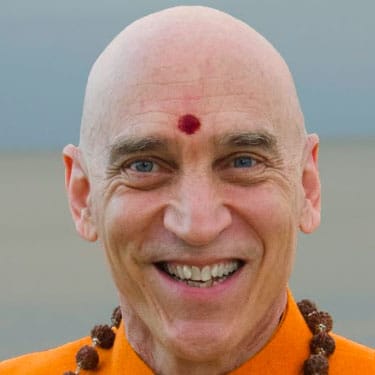 Meeting Sai Maa more than twenty years ago was a true turning point for the psychologist, management consultant, and father. Since then, Swami Parameshwar Das Maharaj  has flourished as a Bhakta, someone who progresses in the spiritual path through Bhakti or devotion. Initiated as a Brahmachari in 2003 and as a Swami four years later, he has served as a spiritual leader and mentor within the Order of Sai Maa Brahmacharya, and has offered teachings, coaching, and spiritual guidance in both French and English to people around the world.

There are no upcoming Awakened Life programs withSwami Parameshwar Das Maharaj scheduled at this time. 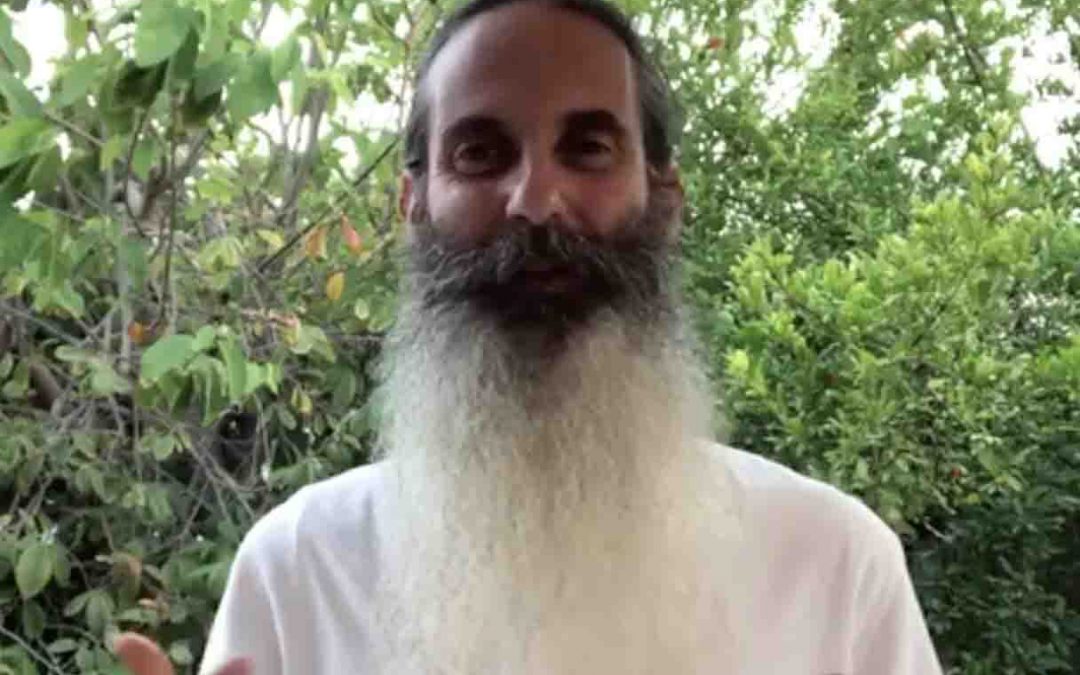 The Power of Intention

It is intention that drives manifestation in our lives. It is this force that creates a clarity in which to align our actions with our purpose. In this short and joyful sharing, Dayananda reminds us of the Power of Intention in our everyday lives. Enjoy and please...

If you are interested in spiritual coaching with this teacher

“We’re living a great shift. We’re at the edge of a new golden age that’s coming. We can say it’s too high, or we might fall; however, we need to take the leap if we want to be pioneers and creators of this new era for humanity and the planet. We don’t really have much choice. The shift’s happening whether we like it or not, whether we join in or watch from the sidelines. It’s actually much easier and less self-destructive to go with the flow rather than resist, to do the inner work and transform rather than suffer.” 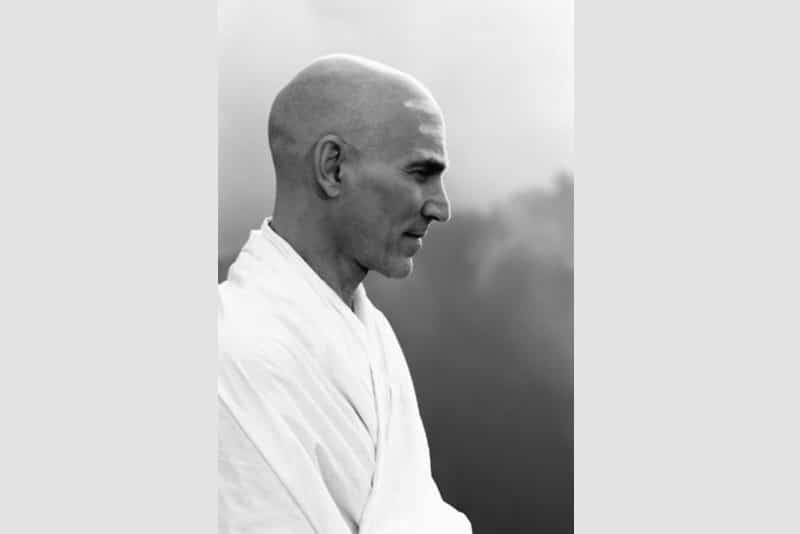 How to Support Your Immune System naturally

Enclosed are several offerings of suggestions to support your immune system. This is designed to be in supplement to a healthful routine guided by your healthcare providers and you. It is not necessary to take every suggestion to have a healthy immune system, and you...